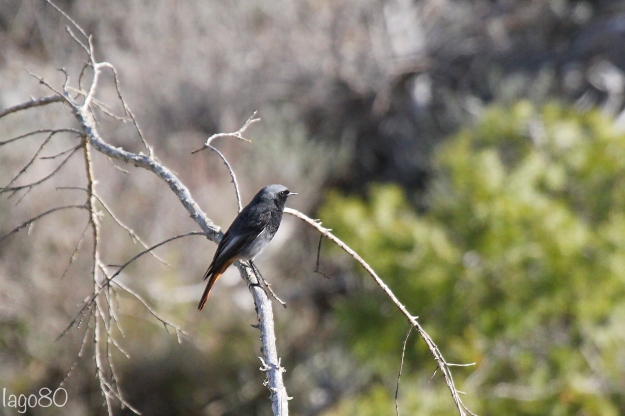 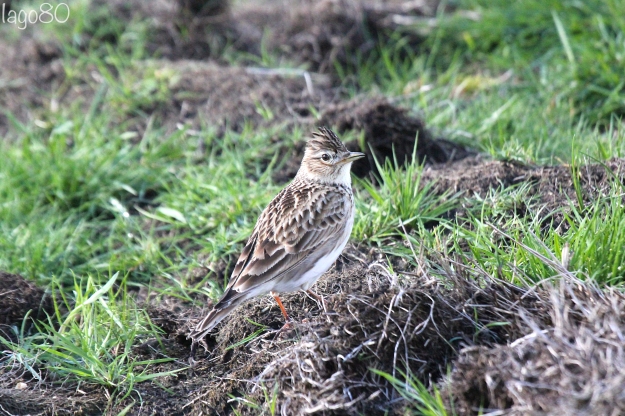 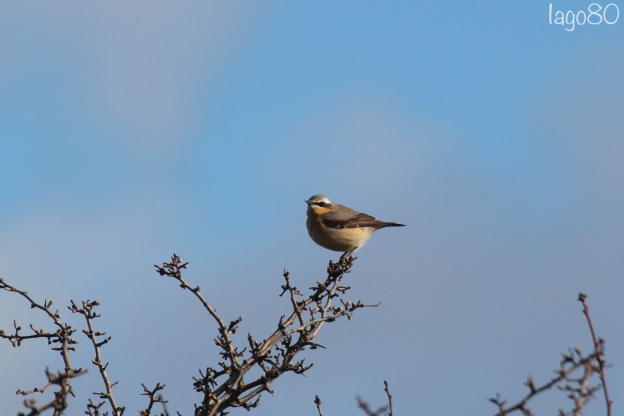 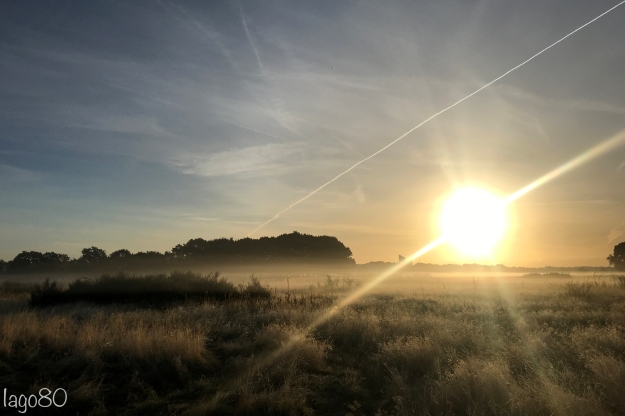 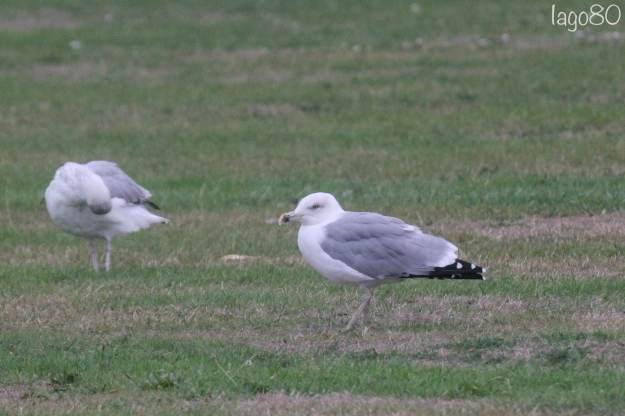 Summary: I made nine patch visits in August (although a couple were for very short periods of time) as Autumn migration really kicked into gear. I recorded 73 species of bird in the month, including eight that were new for the year and one, very special, brand spanking new Patch tick (Red-backed Shrike). I also made one non-patch twitch.

My birding month in five pictures… 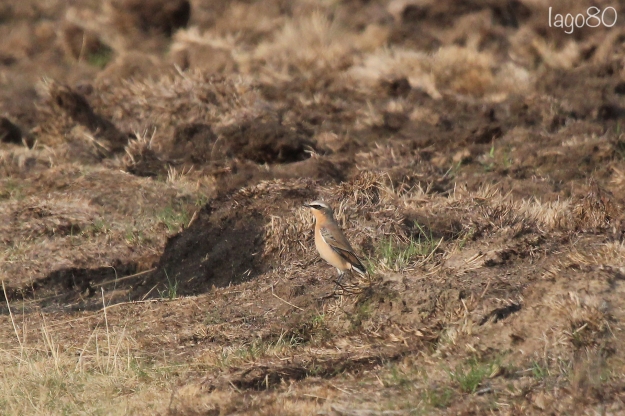